Germany won the World Cup on Sunday for the fourth time, defeating Argentina, 1-0, in the final.

The crowd was overwhelmingly in support of Argentina, as more than 100,000 Argentines flooded over the border and coated Rio in a sea of blue. It hardly mattered to Germany, though. Mario Götze scored in extra time — in the 113th minute — to complete Germany’s nearly perfect run through the month-long tournament.

Each team was sturdy through the first 90 minutes, allowing few scoring chances. It was not the most riveting match. Götze delivered the only goal, off a cross from André Schürrle, chesting the ball before volleying it past the Argentina goalie Sergio Romero.

From JOURNAL we would like to express our gratitude to the hospitality of Brazil and its people. It has been an amazing World Cup with suprises, good matches, amazing goals and a lot of excitement. And of course we would like to be among the first to congratulate Germany with their 4th World Cup. 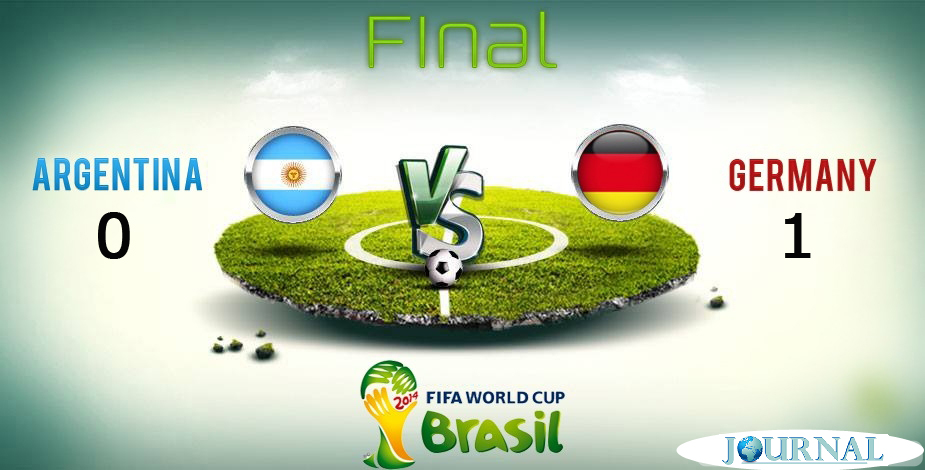 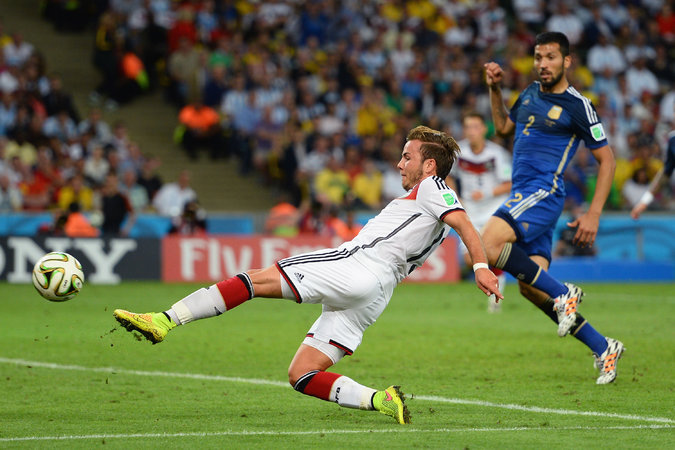 Mario Götze with his finishing touch leading Germany to their 4th World Cup.