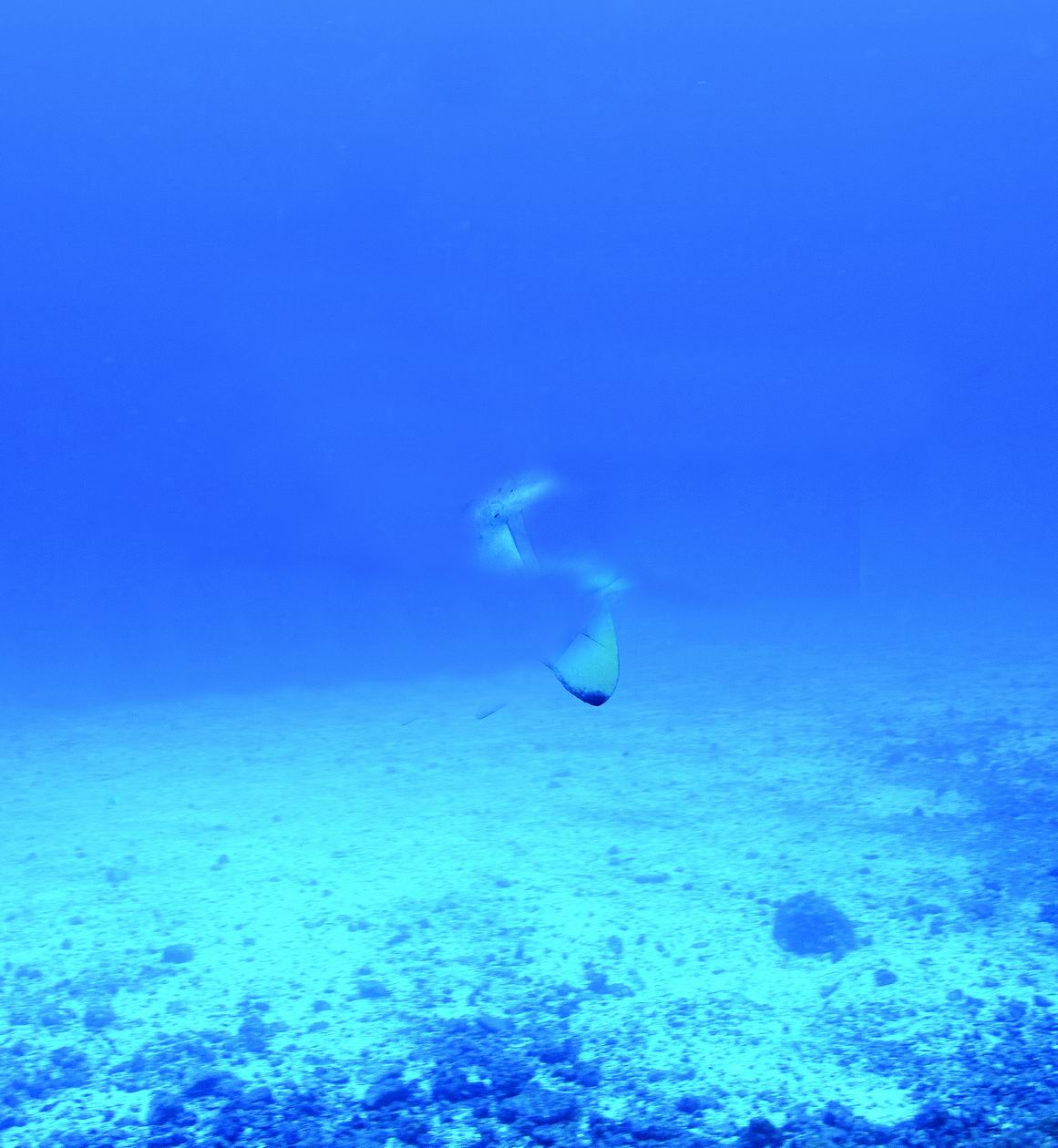 The Underwater Archaeology team of the Selçuk University (SU) has been discovering Turkey’s underwater qualities during its work, which have been continuing for 15 years with the permission of the Culture and Tourism Ministry. The university is located in the central Anatolian province of Konya with no coast.

The team is now preparing to crown these works with the underwater research center to be established in the southern province of Antalya’s Kemer district.

Öniz said they carried out research at coastal places in summer months and continued: “People used to ask the founder of our center, Professor Ahmet Adil Turan how they would carry out underwater archaeology research in Konya since there is no sea there. He replied saying, ‘This is true but, education of underwater archaeology started 55 years ago at a university in Texas. Some of the institutes that initiated work on underwater archaeology in Turkey and the world do not have coast.’ In this sense, we have been carrying out our research in Kemer for some 15 years. Under the leadership of Professor Hakkı Gökbel, our university has profited from this. Within the scope of this, an underwater center with a library, classes, guest houses and laboratories will come into service in the coming months.” 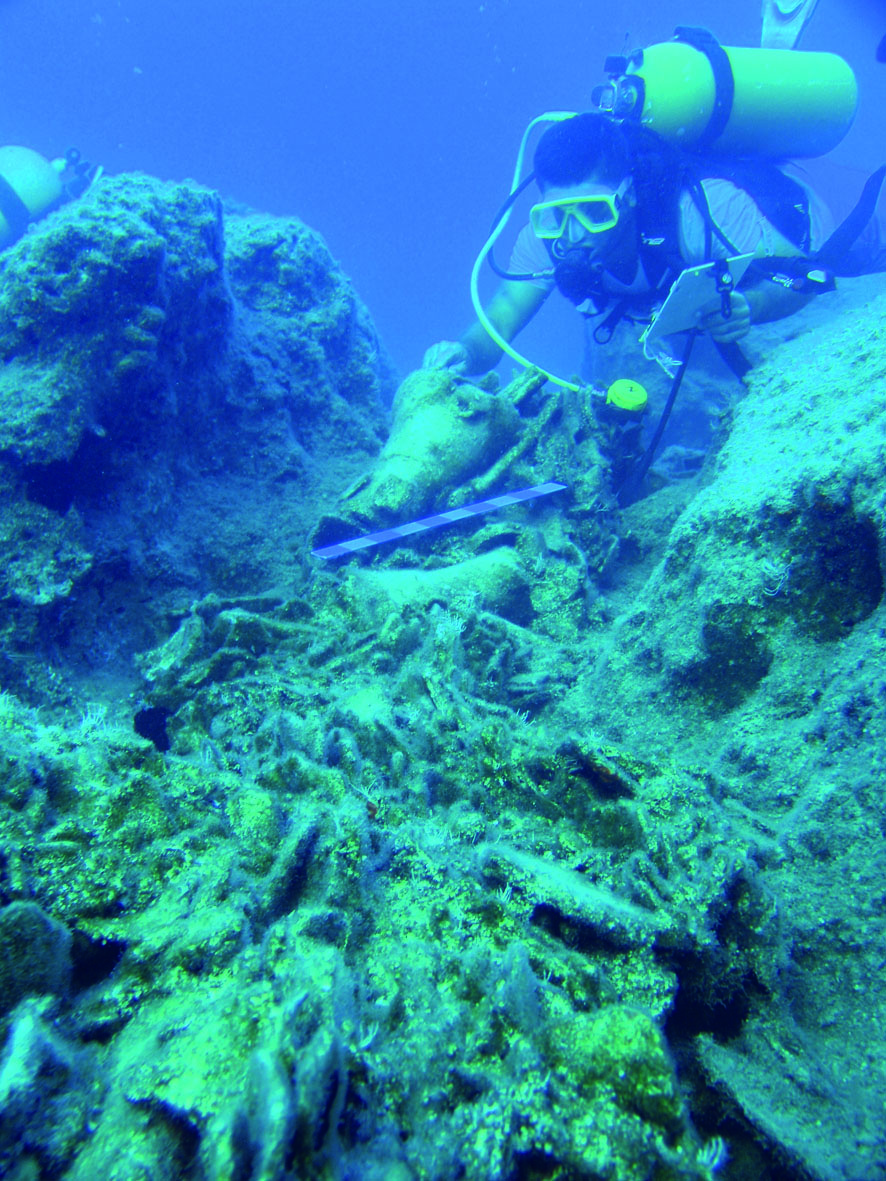 Öniz said most of the underwater archaeology research in Turkey was carried out by the SU team.

“We can say SU is the pioneer in the field of underwater archaeology. Our team is made up of some 50 people. We are working with groups of 15 people in every term. Turkey’s seas and coasts are home to thousands of archaeological remains. Scientific studies are being performed in most of them. Our center continues working to determine Turkey’s new underwater values. Even though our university has the latest technology in this field, we have a coastal line of 8,333 kms. Research is necessary here. This huge line is like a pearl in a sea shell. We are living on the coast of a land where most of all values that the western world claims right today were born. Some part of the traces of humanity is lying underwater. We are working to discover these values,” he said.

Öniz said they had so far discovered the archaeological remains of sunken ships, ports and etc. from the Bronze Age to the Ottoman Empire on a costal line of Alanya, Manavgat, Muratpaşa, Konyaaltı, Kemer, Kumluca, Finike and Demre districts. 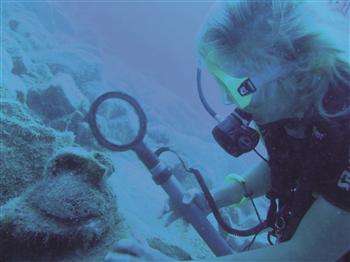 Hakan Öniz speaks about the works of the Underwater Archaeology team.