The forgotten islands of Turkey: Marmara

In the Sea of Marmara lies the Island of Marmara, unfettered and nearly forgotten, it remains an authentic safe haven away from tourists, touristic things; yet full of a tourist’s dreams 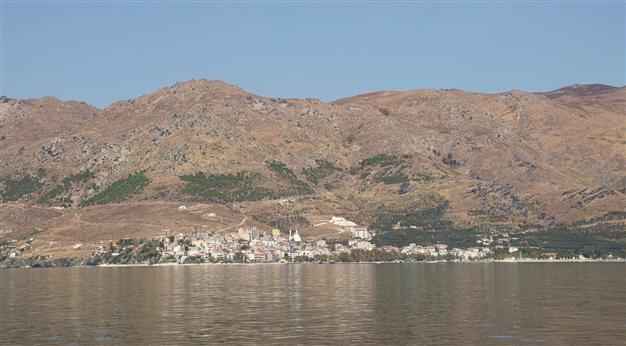 When you ask people about the islands in Turkey, they generally come up with just two or three islands: Bozcaada, Gökçeada and the Prince’s Islands. But Turkey has some more islands and all of them are worthwhile paying a visit to. In the Sea of Marmara, you can find Avşa, Paşalimanı and Marmara, three islands that are hardly visited by tourists. The few tourists who do visit the islands generally go there between June and August; after that, the islands are for the locals again. Do not expect big five star hotels here or fast food chains, this is still a place that can and has to be discovered. You can go to the island of Marmara via Erdek near Bandırma and get the ferry from there, but IDO also sails every day from Yenikapı to Marmara (according to their information). 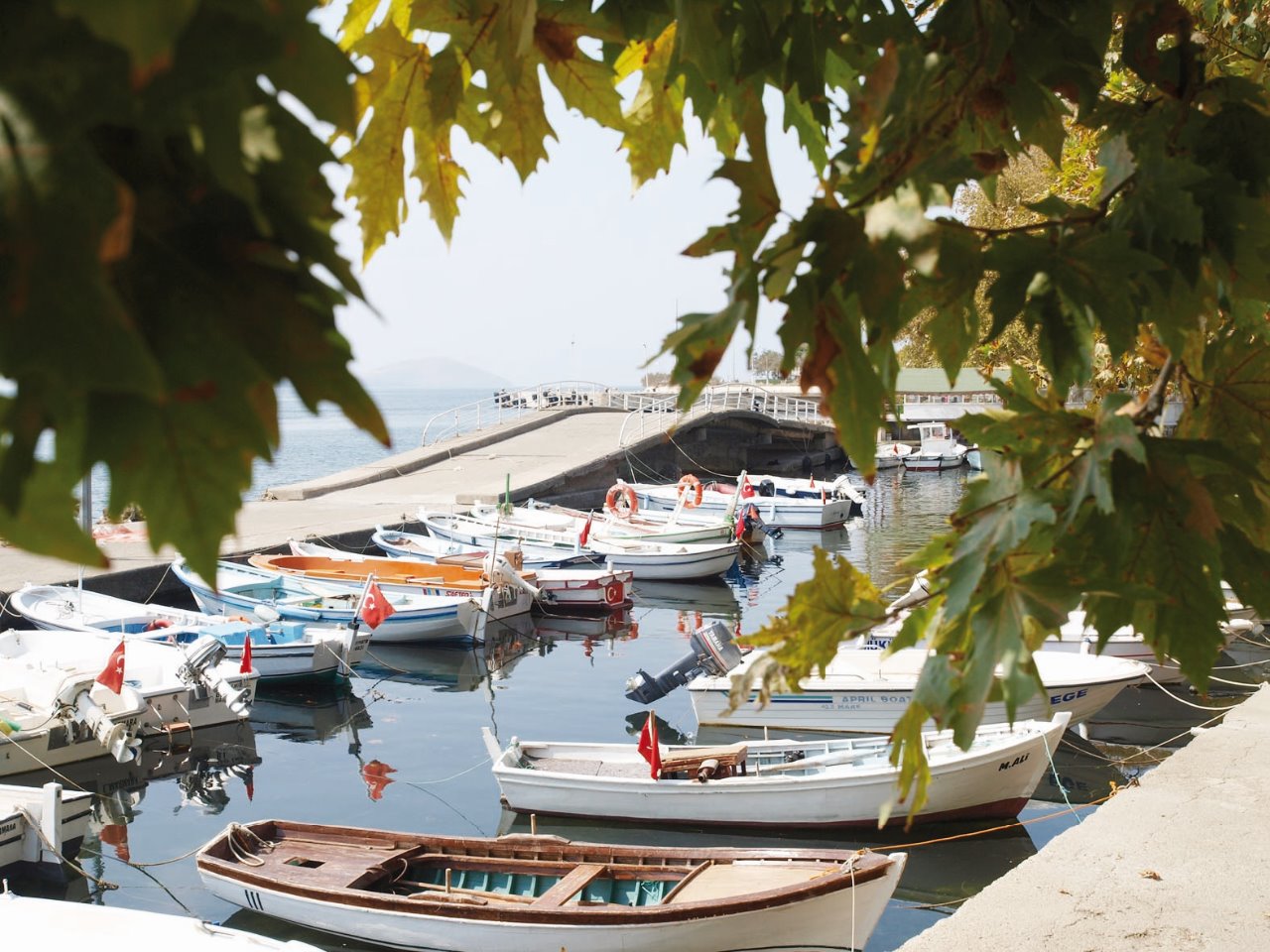 The most popular and biggest of the three islands is the island of Marmara with a history of over 6,000 years. Romans, Byzantines and Ottomans once lived on this island and the main reason for them was, as you might guess, the incredible amount of marble. Before the mübadele (population exchange – when the Turkish minority living in Greece and the Greece minority living in Turkey had to go back to “their country of origin”), Rum, Turkish and Jewish people were living on this island side by side. After the mübadele, people from Crete, Trabzon and Rize replaced the Rum Orthodox minority that had to leave the island.

Unfortunately, not many of the old houses remain; a big earthquake in 1935 destroyed most of the old churches and houses on the island. But you can still find a couple of the old houses that have recently been restored and some of them are even open to public. One of the places to visit is the Ali Özkan Evi (the house of Ali Özkan). In this beautiful, an example of a Rum house, they want to tell you the story of the old wooden houses. One of the most striking details of this house is the ceiling, an incredible piece of craftsmanship. You can see the richness of the island here because, although the island is relatively small, they have always had a good source of income. Fishing, wine, cultivating grapes for consumption, and, of course, marble used to be the sources of income for these people. Nowadays, they don’t produce wine anymore, but fishing and especially marble are the sources of income.

If you want to stay in a place without big five-star hotels, without companies like Burger King, McDonalds or Gloria jeans, then those islands are perfect for you.

This is where you can find an unspoiled Turkey and that is, at least I think so, the attractiveness of this island. No loud discotheques and bars but, if you are lucky, a kına gecesi (henna evening). When I visited the island of Marmara, I was lucky enough to come across such a colorful Turkish tradition. The evening before a bride gets married, she celebrates this with women. The woman generally wears traditional Turkish clothing and her head is covered with a red veil. At the end of the ceremony, someone puts henna on the palm of her hand symbolizing fertility. 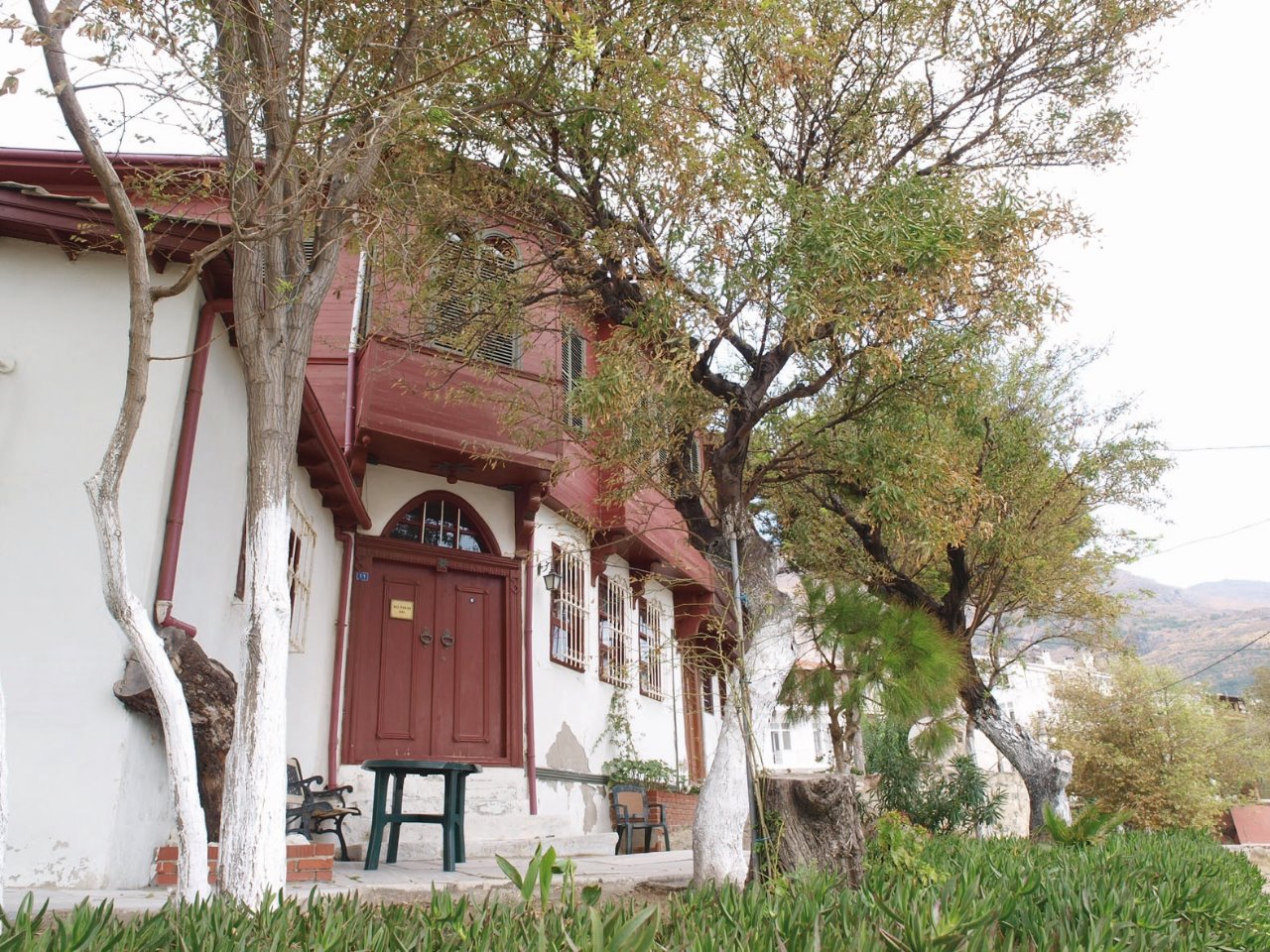 It was a nice surprise for me to be able to witness such a very old tradition here on this island.

What surprised me was the way the island is divided into two parts; on one half of the island, big pieces of marble are cut out of the mountains, leaving non-curable scars in the environment. On the other side, you find a couple of villages, forests and some beaches so beautiful and some parts of it almost untouched; this island is, in that sense, a micro-example of Turkey. While walking around at Marmara, I saw a group of women playing okay. They were having a great time; chatting, laughing and sharing the latest gossip and rumors. When I asked them where their husbands were all off them gave me the same answer. They were working. Some of them were fishermen and some of them were working in their shops or restaurants. Generally, I see exactly the opposite in Turkey; women are working and it’s the men who are in the café having fun and playing games. According to the women, life on the island was nice, fun and easy, but at the same time, difficult. The difficult part being that life on the island is life on just a couple of square kilometers. It is hard for them to go anywhere, especially during wintertime when the weather is bad. The biggest problem here is the connection with the mainland. They might have the ferries, but when the weather is bad they do not come. If someone is really sick, he or she has to be brought to the mainland, but it is difficult reach it, they told me. The advantage of island life is that everybody can live his or her life and at the same time, there is a great feeling of togetherness. If you need help, there is always someone who can and will help you, one of the ladies told me.