In the Northern province of the Tokat’s Niksar district two secret tunnels have been discovered under Turkey’s second largest castle. Dating back to the Roman area, historians claim one of the tunnels was used by a Roman Princess to walk to her bathing place in the Çanakçi stream area.

In the 6.2 kilometre wide Niksar Castle, Turkey’s second largest castle after Diyarbakır Castle, excavations are being performed by the Municipality. Located on the Northern and Southern facades of the castle, the tunnels are approximately 100 meters long.

The earth masses in the tunnels have been removed, but work was subsequently halted as permission for the excavations expired and the number of staff was insufficient.

The 100 meter tunnel in the northern façade is said to have been used by the king’s daughters to reach the Roman bath near the castle. Niksar Mayor Duran Yadigar, who has inspected both tunnels, said works in the castle unearthed the entrance of the tunnels. “One tunnel goes to the stream below the castle. We have also excavated a parallel tunnel used by the king’s daughters. When the works are completed, the two tunnels in the south and north of the Niksar Castle will be completely unearthed. The artistic features of the castle will be revealed,” Yadigar said. 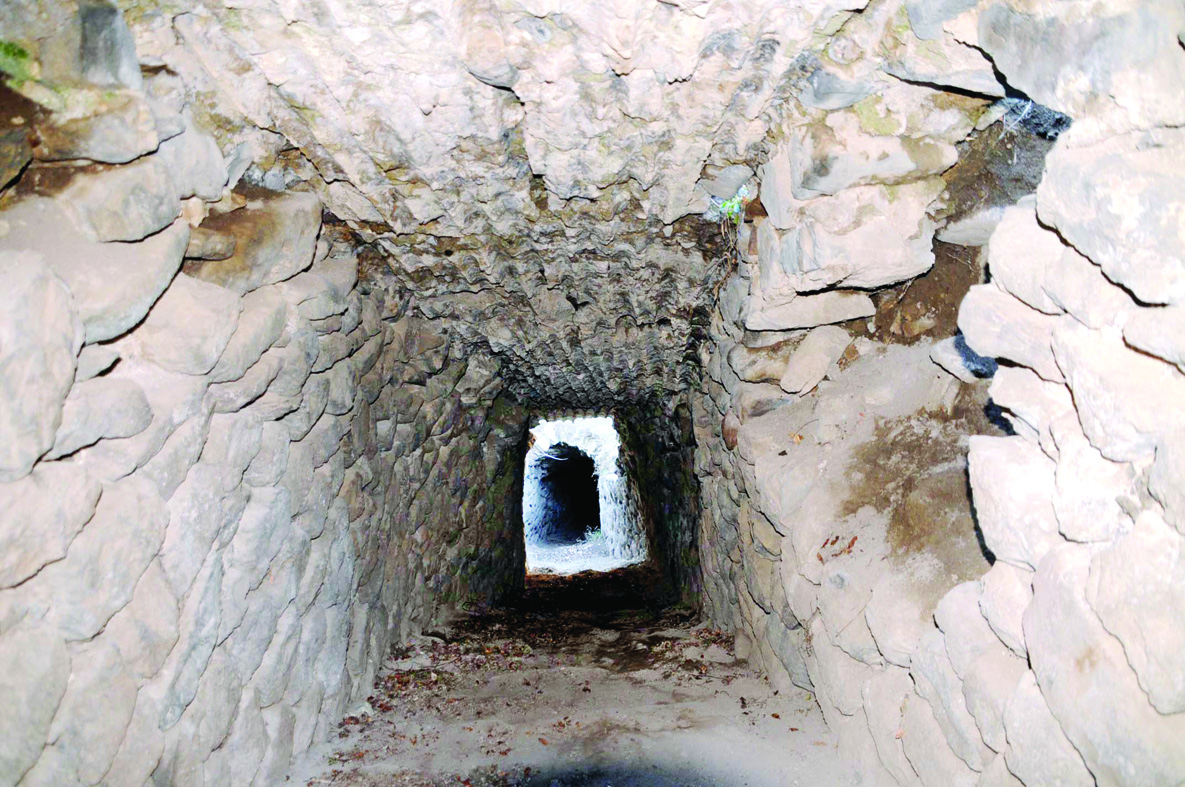 Yadigar added that once these structures are completely revealed, the castle will make a great contribution to cultural tourism in the region. “We expect the Culture and Tourism Ministry to be interested in the Niksar Castle.

A quarter of the castle’s western section has been restored. Once it is completely restored, this place could be included in the UNESCO World Heritage List, and we could present the value of the Black Sea region to the world. I ask the relevant officials to show an interest in these tunnels,” Yadigar said.

Halis Şahin of the Tokat Museum, who provided information about the excavations, said works to reveal the Roman era tunnels would continue throughout the year.