The ancient city of Tralleis in Aydın is being restored after suffering damage through ages of heavy seismic activity. When the work is complete, the ancient city will be able to host many more tourists

Robbed of its place in the annals of history by a series of earthquakes, the ancient city of Tralleis is set to regain some of its former glory with a number of restorations that are expected to bring in tourists. 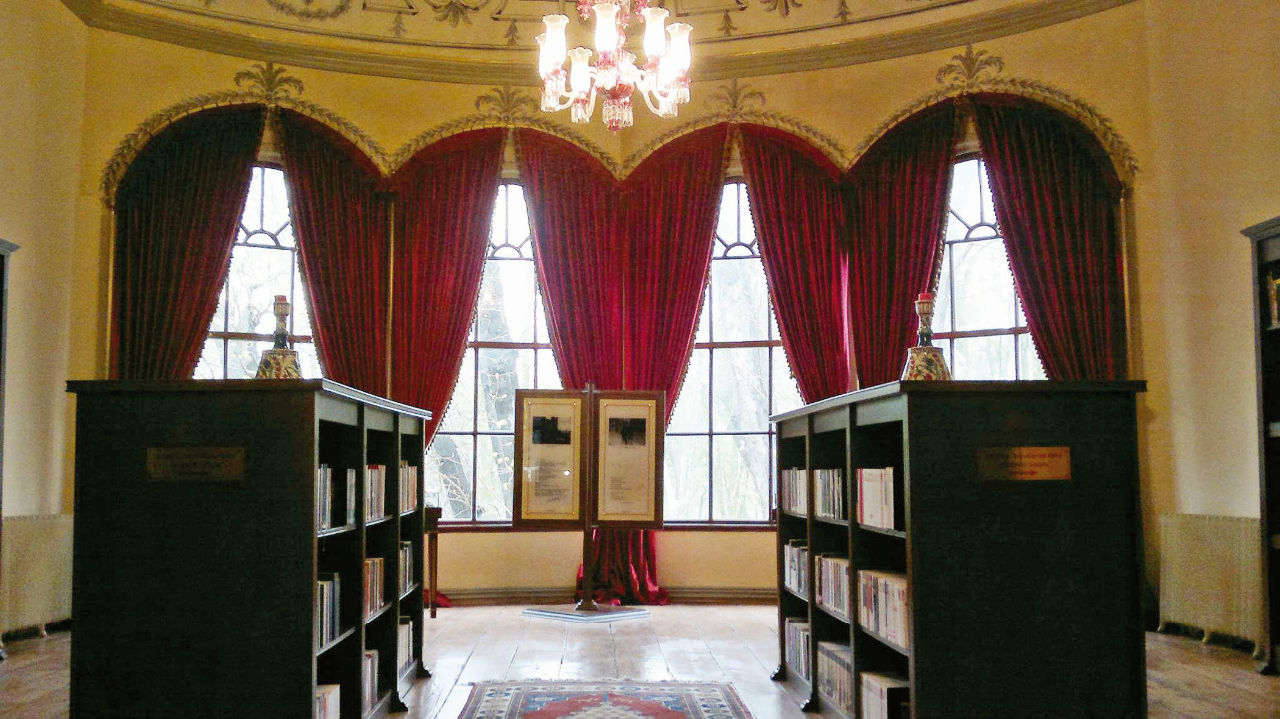 “A structure which formed the entrance gate of the gymnasium building, and which became the symbol of Aydın, suffered the heaviest damage due to earthquakes,” said Aydın Culture and Tourism Director Nuri Aktakka. “As part of a project, it will be strengthened and illuminated so that it will even be seen from the entrance of the city. Also, restorations have been continuing to revive a columned road that was discovered in Tralleis. The ancient city will become a place worth a visit within a year.”

Aktakka said the excavations and restorations had been continuing in the ancient city since 2012, adding that after environmental arrangements, Tralleis could host many tourists in the summer months.
They had no financial problems for the restorations, Aktakka said. “The ancient city of Tralleis was one of the leading arts and economy centers in its era. The city’s monumental structures and civil architecture have been revealed and the remains of sports facilities have been discovered. The city has features showing the activities and social life of many eras. We are working hard to make it a place to be visited by tourists,” he said.

Ancient road will be restored

The scientific consultant for the excavations, Adnan Menderes University (ADU) Archaeology Department Professor Aslı Saraçoğlu said the restoration work in the ancient city focused on the ancient road, as it had been severely damaged by earthquakes.

“We know Tralleis was damaged by earthquakes in the ancient age. The columned street in the city is one of the quake-hit areas. A number of columns have been revealed and restoration has begun. The ancient road, which has Roman-era stores in front of it, will be restored with all of its components,” she said.

Saraçoğlu also said they had unearthed various artifacts reflecting the traditions of the era, such as ceramics, mosaics and reliefs.

“When the work is complete, they will be open to visitation,” she said. 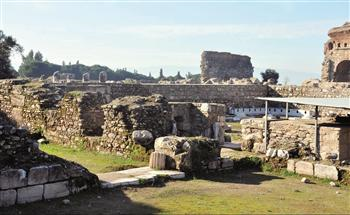 The ancient city of Tralleis has features showing the activities and social life of many eras, according to officials. The facilities in the city are now under restoration.