Homepage > Discoveries in Ephesus announced at a symposium

Discoveries in Ephesus announced at a symposium

Works carried out last year at the ancient city of Ephesus, one of Turkey’s most important historical and cultural heritage sites, were announced late last week during a symposium titled “Ephesus 2013: Results and Discoveries.”

The event was held at the Istanbul Austrian Cultural Office with contributions from the Ephesus Foundation.

Works in the ancient city have been carried out by the archaeologists of the Austrian Archaeology Institute under the leadership of Sabine Ladstaetter.

Among the discoveries were new findings regarding the development of the nature and plant cover in the region throughout history, an unknown letter of the Emperor Antoninus Pius and significant living areas revealed during the excavations.

Along with the fifth symposium, an exhibition displaying German and Turkish posters about the ancient city of Ephesus was also opened. The exhibition will run through March 14. 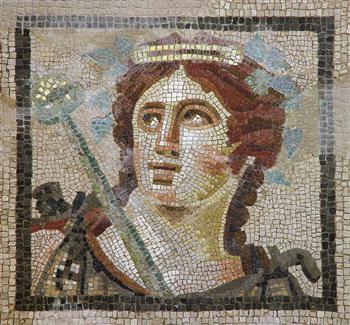 Works in the ancient city of Ephesus have been carried out throughout the year in four different categories.