The engine of Turkish tourism, the Antalya region, reached a record number of tourists in the year 2013. There was an increase in around 1 million tourists compared to 2012.

Totally, the Antalya region welcomed 11.680.000 tourists in the previous year. The majority, 11.430.000 tourists, came by air landing in either the Antalya or Gazipasa airport. The remaining 250.000 entered the region by the sea through ports in Antalya, Alanya, Kemer, Finike and Kas.

As to the number of foreign visitors, the city of Antalya with its 8% increase in 2013 became the third most visited city after Paris and London. According to the president of the Turkish Hotel Federation Osman Ayik the year 2013 overcame all the expectations. The success may not be repeated during the year to come but the increasing tendency shall continue in the future years. 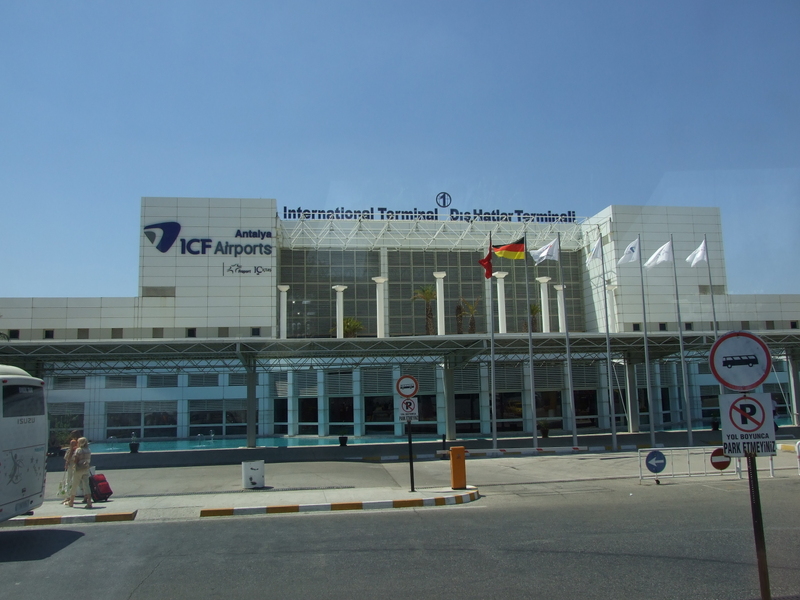 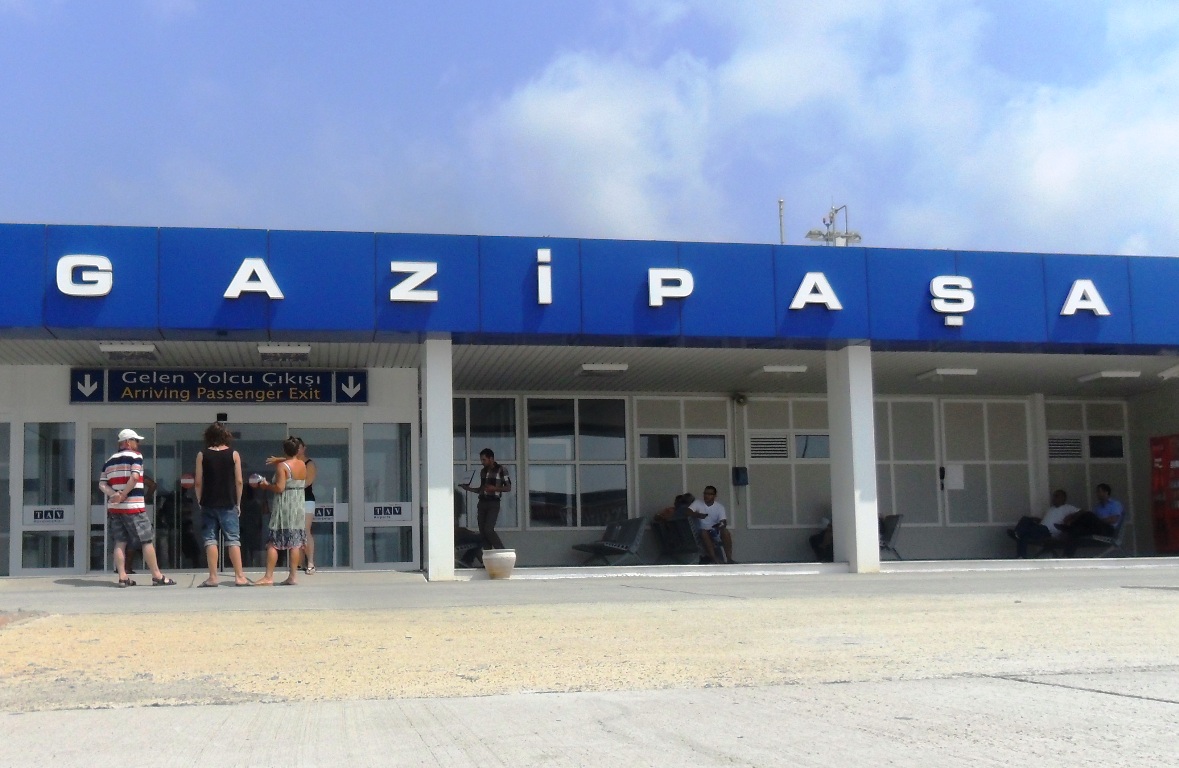 Antalya and Gazipaşa airport, together responsible for taking care of 11.480.000 tourists in 2013.